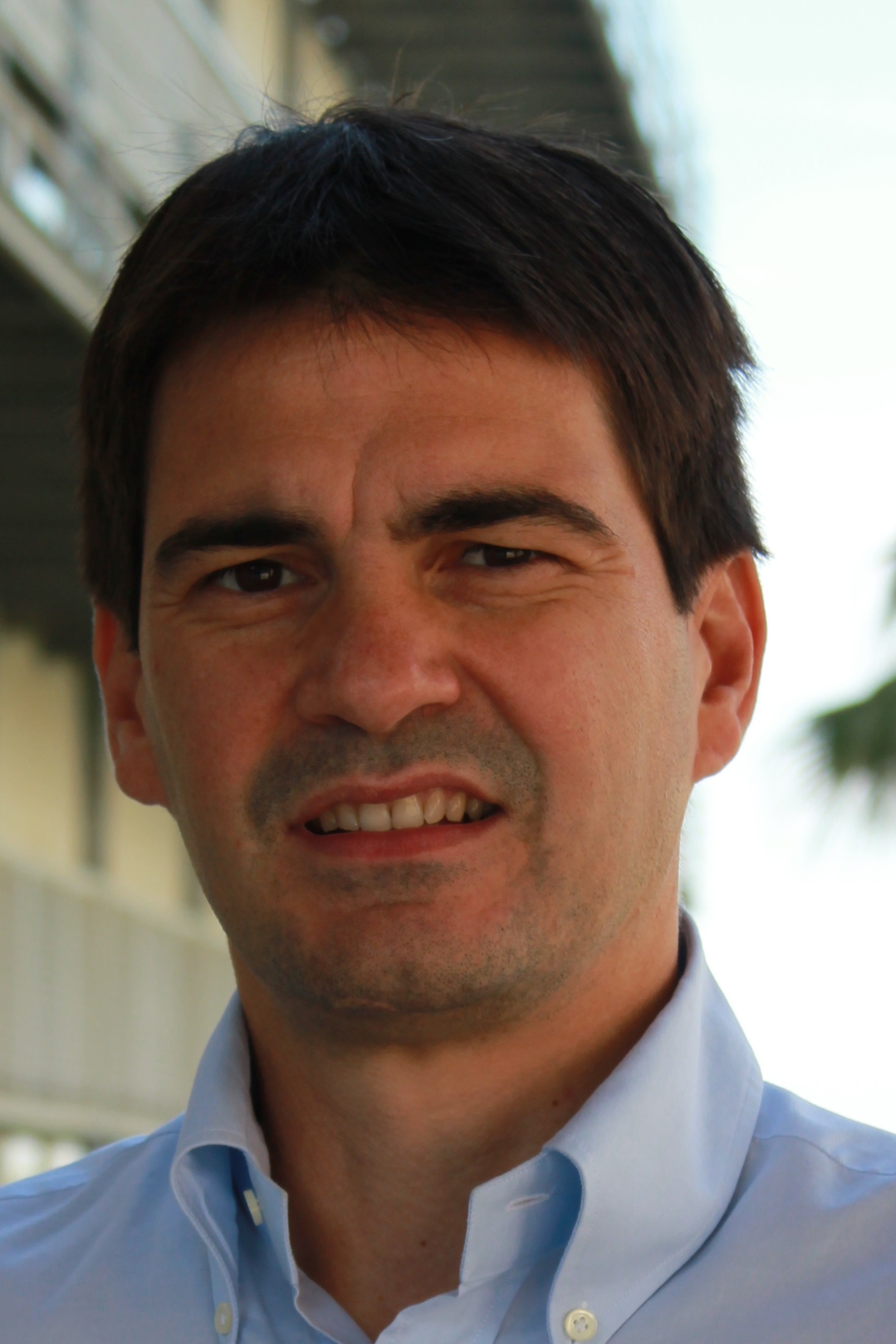 Title: THE BRIGHT SIDE OF ENANTIOSELECTIVE ORGANOCATALYSIS

Educational and Professional Career: Paolo Melchiorre studied Chemistry at the University of Bologna – Alma Mater Studiorum (Italy), where he graduated in 1999. He received his PhD in Chemistry in 2003 at Bologna University working in the area of asymmetric catalysis, under the direction of Professor Achille Umani-Ronchi and the supervision of Professor Pier Giorgio Cozzi.
In 2002, he spent a period in Denmark working with Professor Karl Anker Jørgensen at the “Center for Catalysis”, Århus University, where his studies centered on asymmetric organocatalysis.
In 2003, Paolo worked as a postdoctoral associate with Professor Giuseppe Bartoli, at the Industrial Chemistry Faculty of the Bologna University.
In October 2007 he took a permanent position as an Assistant Professor at Bologna University.
In September 2009 Paolo joined the Institute of Chemical Research of Catalonia (ICIQ) in Tarragona as an ICREA (Catalan Institution of Research and Advanced Studies) Professor and ICIQ Group Leader.