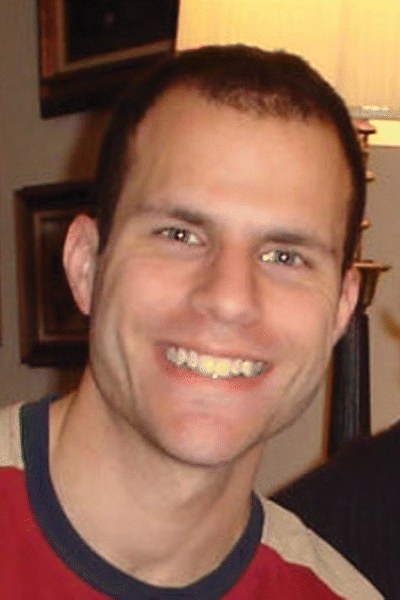 Title: DEVELOPING A SCALABLE ROUTE TO THE PROLINE CORE OF VOXILAPREVIR: AN ACTIVE INGREDIENT IN VOSEVI® FOR THE PAN-GENOTYPIC TREATMENT OF HEPATITIS C

Joshua Dunetz graduated from Haverford College with a B.A. in Chemistry after undergraduate research with Professor Karin Akerfeldt. He earned his Ph.D. in Organic Chemistry from MIT in 2005 under the guidance of Professor Rick Danheiser, and then completed postdoctoral studies with Professor William Roush at Scripps Florida. In early 2008, Josh began his career as a process chemist at Pfizer Chemical R&D where he developed processes for the GMP manufacture of small molecules on kilogram scale. In 2014, Josh joined the Process Chemistry group at Gilead Sciences where he currently supports small molecule development from early stage to commercialization.