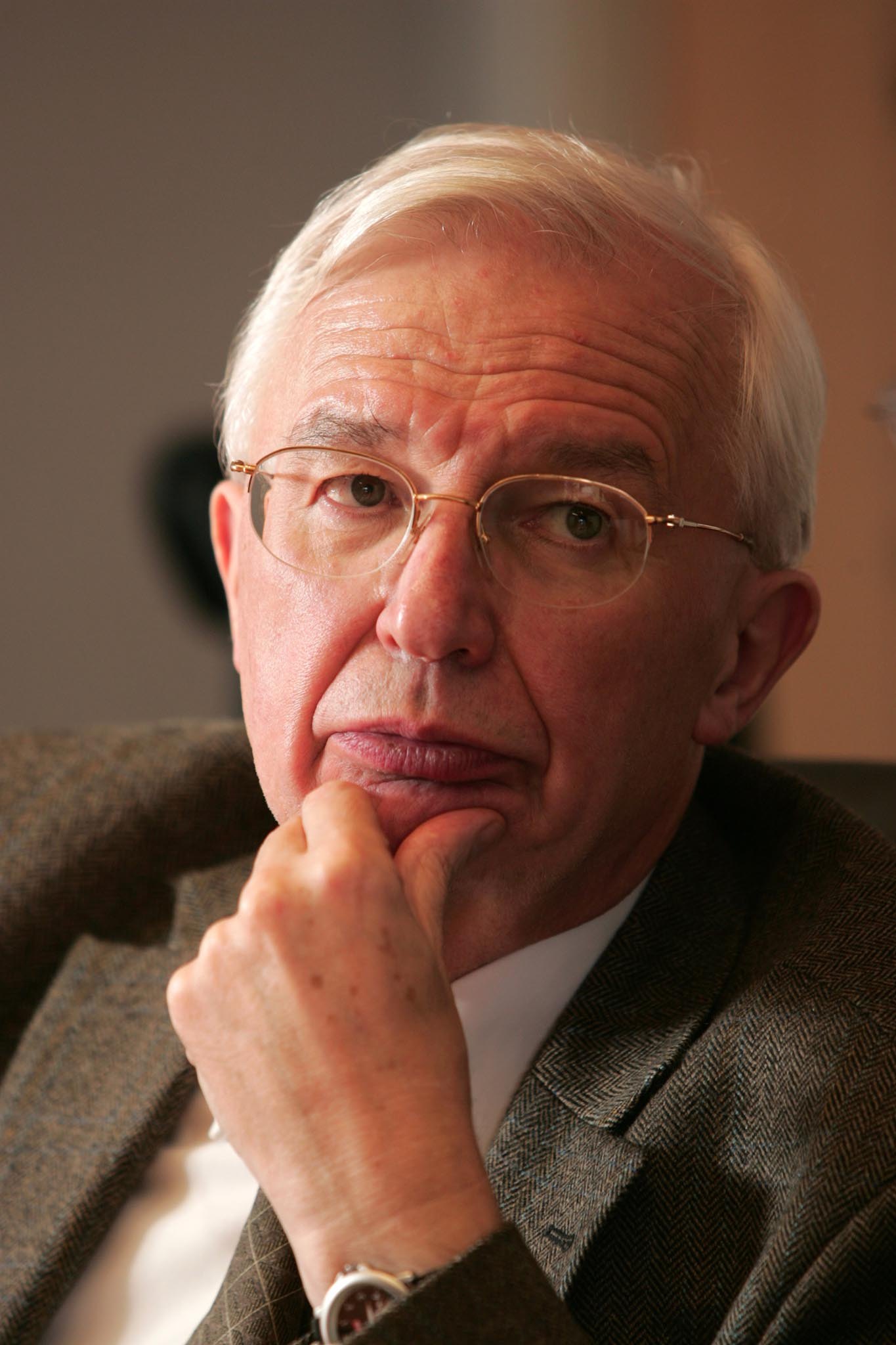 Jean-Marie Lehn was born in Rosheim, France in 1939. In 1970 he became Professor of Chemistry at the Université Louis Pasteur in Strasbourg and from 1979 to 2010 he was Professor at the Collège de France in Paris. He is presently Professor at the University of Strasbourg Institute for Advanced Study (USIAS). He shared the Nobel Prize in Chemistry in 1987 for his studies on the chemical basis of “molecular recognition” (i.e. the way in which a receptor molecule recognizes and selectively binds a substrate), which also plays a fundamental role in biological processes.

Over the years his work led him to the definition of a new field of chemistry, which he has proposed calling “supramolecular chemistry” as it deals with the complex entities formed by the association of two or more chemical species held together by non-covalent intermolecular forces, whereas molecular chemistry concerns the entities constructed from atoms linked by covalent bonds. Subsequently, the area developed into the chemistry of "self-organization" processes and more recently towards "adaptive chemistry", dynamic networks and complex systems.

Author of more than 950 scientific publications, Lehn is a member of many academies and institutions. He has received numerous international honours and awards.